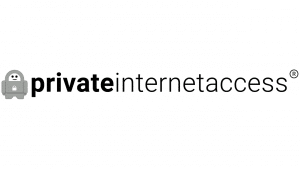 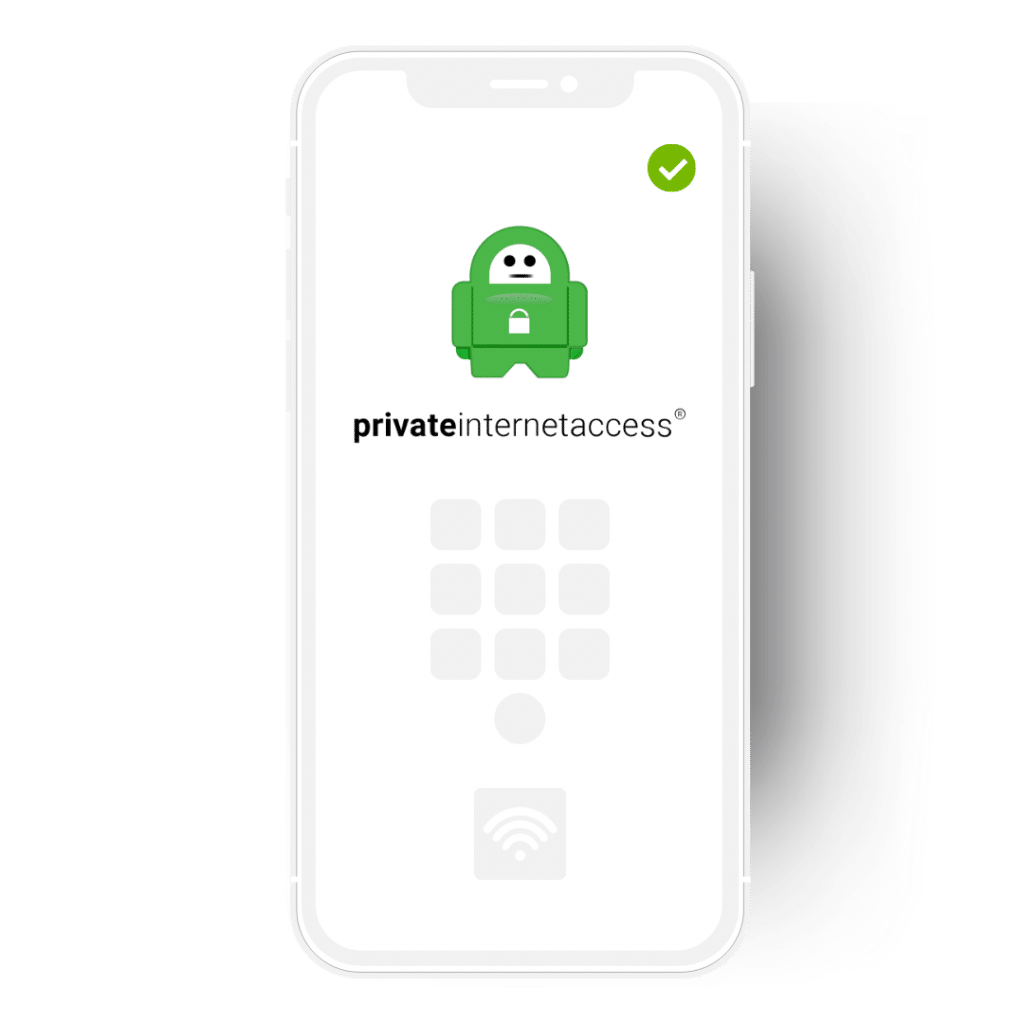 The service makes use of an intermediary server to encrypt and route the user’s internet traffic, ensuring security, privacy, and anonymity. It also enables users to bypass geo-restrictions.

PIA is a subsidiary of London Trust Media, one of the first security and privacy accelerators and the owner of the Freenode IRC network.

Nevertheless, the merging remained intact, and Private Internet Access remains one of the most popular VPN services today.

Private Internet Access is currently based in the United States, with its headquarters being in Denver, Colorado.

Since the US doesn’t have an obligatory data retention policy, Private Internet Access is able to maintain a strict no-logs policy, which isn’t the case for a lot of VPN services based in European countries.

Customer support is one of the areas where Private Internet Access outshines the competition. The service offers 24/7 live chat support, which is common among top-tier VPN services.

What sets Private Internet Access apart, though, is its resource-rich website. You can find everything from step-by-step installation and troubleshooting guides to an extensive FAQs section on PIA’s website.

Further, PIA’s website implements a searchable knowledge base for the visitor’s convenience. So, you don’t have to worry about wasting hours of your time trying to find certain resources.

PIA’s knowledge base is so thorough that you probably won’t need to contact the support team, assuming you’re willing to spend a few minutes searching for the resources you seek.

According to the vast majority of customer reviews, Private Internet Access is able to protect networking with no IP or DNS leaks whatsoever.

Private Internet Access doesn’t fly warrant canaries because, as they claim, privacy is at the forefront of their operation.

Instead of sending warrant canaries to warn users of certain damage that has been done, Private Internet Access eliminates the possibility of the damage occurring in the first place.

Simply put, the company doesn’t fly warrant canaries so that no collectible information is left behind. After all, the service has a very strict no-logs policy, so no matter the amount of force being applied, there’s no identifying information that any party can collect.

Can I Be Tracked If I Use PIA VPN?

Private Internet Access encrypts your data and obscures your IP address by routing it through an intermediary server, so you don’t have to worry about being tracked while using PIA.

Private Internet Access excels when it comes to security and privacy. It’s also suitable for household use since it allows up to 10 simultaneous connections. However, we wouldn’t recommend it for streaming purposes.

PIA VPN is a player at the top table in the VPN industry. While it falls a little short of the very best, you can be sure that PIA will give you a secure, reliable and fast browsing/torrenting/gaming experience. A thumbs up from us.