As we’re moving towards digitizing more and more aspects of our everyday lives, our personal data is fed into thousands of servers all over the globe at an unprecedented rate. With such a huge bulk of data all over the place, the risks of identity theft grow exponentially.

Though the number of fraud and identity theft incidents have dropped for two consecutive years now, the financial toll that comes with them is growing. This shows a new trend in cybercrimes, as criminals have become more deliberate in picking their unsuspecting victims.

The Scope of Identity Theft

Javelin Strategy & Research has given us some perspective into how prominent identity theft has become thanks to its 2020 identity fraud study. Fraud incidents had dropped from a record-high 6.6% back in 2017 to 5.7% in 2018. What makes such a significant drop worth studying is the fact that the number dropped once more to become 5.1% in 2019.

Once you look beneath the surface, such numbers won’t carry the optimism we all have hoped for. The total identity fraud losses in the US have climbed from $14.7 billion to a whopping $16.9 billion.

Though the number of victims is moving down, the damage that each of them has to endure is only becoming worse, especially in these times of financial uncertainty caused by the global pandemic.

Furthermore, the numbers show that cybercriminals have become more capable of exploiting mobile authentication tools, as the number of mobile account takeovers has jumped from around 380,000 in 2017 to 680,000 in 2018.

The numbers skyrocket once again in 2019 with a 72% increase over 2018’s cases. Such an alarming trend requires drastic solutions, as cybercriminals can use the personal information they get their hands on to blackmail their victims.

What makes things worse is that once criminals get into your social media account, they automatically have access to your entire friends’ list and can send messages on your behalf.

Identity theft crimes are shifting from credit card counterfeiting to complete takeover of savings and checking accounts. Security measures have to take into consideration that users expect the convenience of multi-channel login from multiple devices, which makes it harder to impose more strict measures without adding hassles that drag down the user experience.

So, how can we minimize the losses that come with identity theft? The Javelin study answers this question by highlighting that the investment in advanced technological measures is only one half of the story. The other half is how to make the public adopt such new security measures to safeguard their personal and financial information.

Our focus should shift from keeping tabs on fraud incidents as they occur to a more proactive approach that invests in the needed infrastructure to prevent such crimes in the first place. 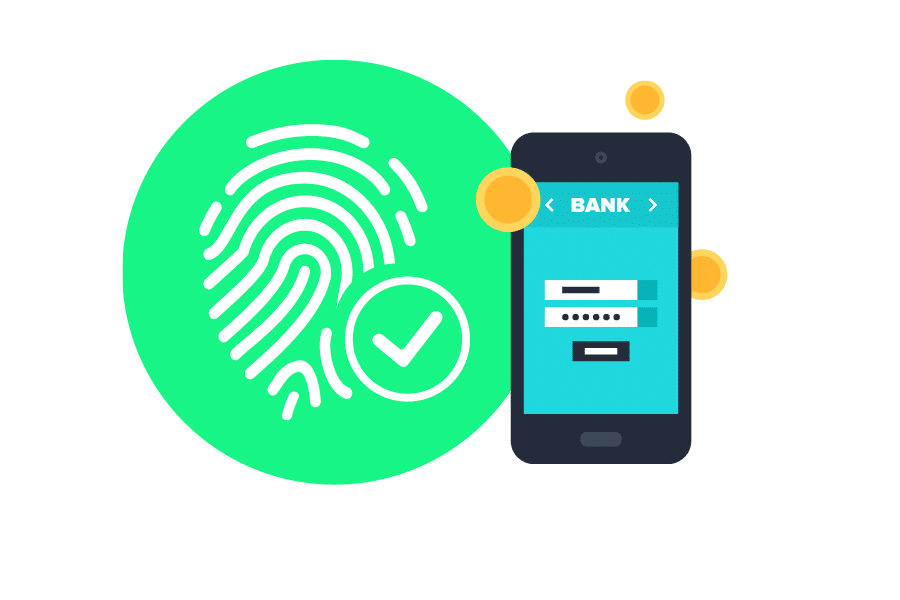 Identity Theft By the Numbers

In 2019 alone, 3.2 million cybercrime cases were reported to the Consumer Sentinel Network (CSN), which is operated by the Federal Trade Commission (FTC). The fraud-related complaints took the main bulk with 1.7 million reports, while the identity theft cases were sitting at around 651,000.

The specific identity theft and fraud practices that were reported take the following order:

Furthermore, Florida, Georgia, and California are the top three states to report identity theft incidents. Bear in mind that the state population is a major contributing factor to such statistics, and it doesn’t necessarily mean that residents of these states are at particular risk more than others.

The second most common demographic at risk of identity theft go to seniors. In the same year, 35% of the reported fraud cases and 18.9% of the ID theft incidents were seniors over the age of 60.

Seniors are vulnerable to such crimes, as the internet is already overwhelming to them, and they don’t usually take the needed safety precautions when handling their sensitive information. 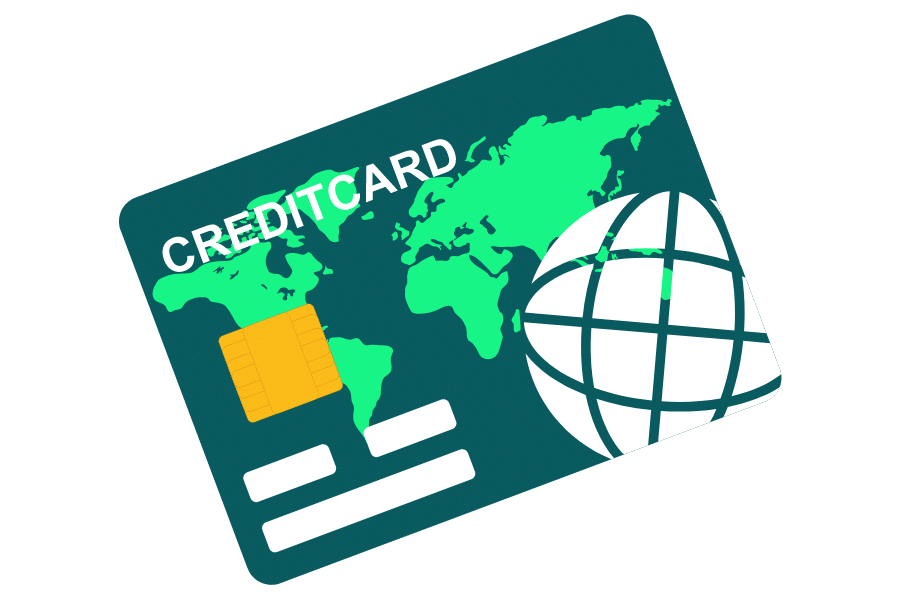 Recommendations for a Safer Online Experience

Mobile payments like Apple Pay and Google Pay use the NFC chip in your phone in place of the magnetic chip of traditional cards. Any time you make a transaction, all the data transferred between your phone and the vending machine is encrypted. So, even if it got intercepted, it’ll read like gibberish.

When it comes to mobile accounts’ security, make sure you don’t just assign one password for all your accounts. Furthermore, Two-Factor authentication adds another layer of security that prevents people from logging into your accounts even if they know the password.

Make sure your bank has your up-to-date contact information

You have to make it easier for your financial institution to reach you in a timely manner whenever a suspicious activity is detected on one of your accounts, so updating your contact information is key.

Social media platforms offer the option to send you a notification via emails or text messages whenever a particular activity is detected on your account, like signing in from a new device in a distant geographical location. Such measures can help you take immediate action and secure your account before any damage is done.