Riley has been writing, editing and publising in the tech world for almost 15 years, starting a tech review blog from his converted garage to being published in some of the industry’s most well-known publications – it’s been quite the journey.

Riley has shifted the focal point of his learnings to data and web privacy over the past few years and is now considered a trusted voice within the industry.

Hailing from Vancouver and eventually studying English Literature at the University of British Columbia, Riley split his love for being an early adopter on the web with writing short stories often set in a completely different universe. He continues to write in the moments between working as Chief Editor at VPNReactor.com and being the dad of two active and outgoing young boys.

All of Riley's Articles 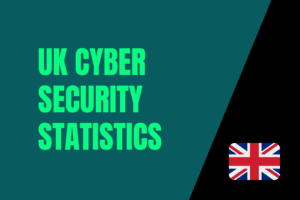 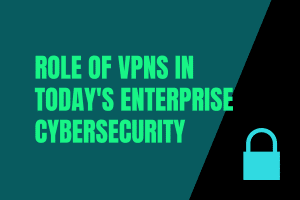 The Role of VPNs in Today’s Enterprise Cybersecurity