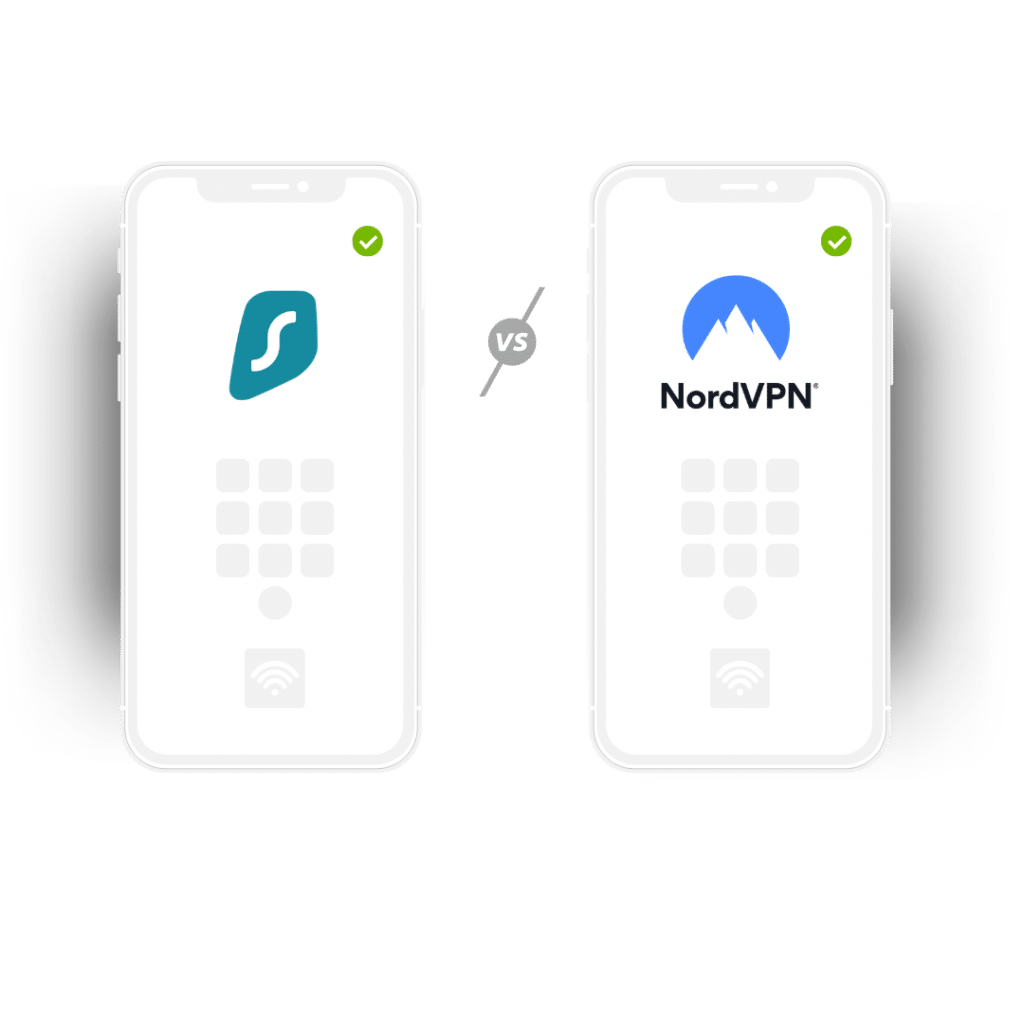 Surfshark and NordVPN are both very well-priced premium VPNs that have lots to offer. Surfshark is very much the underdog in this face-off considering that NordVPN is arguably the most prominent VPN service today. But we can’t go off public reputation alone, so we decided to put them both under the microscope.

Surfshark undoubtedly has the potential to take on VPN industry giants, so let’s see if it has what it takes to slay the mighty NordVPN.

Frankly we found it almost impossible to split these two. Both NordVPN and Surfshark offer what we deem to be the best VPN products on the market.

In every area each VPN excelled and by category there was never a large winning margin – if we could separate them at all. A thoroughly enjoyable test – you’re looking at VPN royalty here. 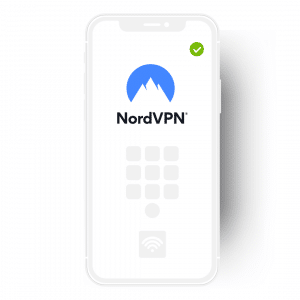 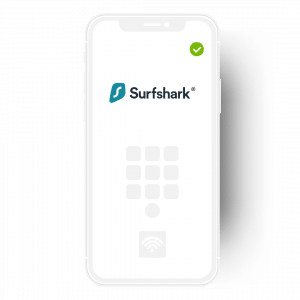 One of the factors that help distinguish good VPN services from poor ones is connection speed. You can be using the most private VPN provider out there, but without good speed, it’s useless.

To find out which of the two contenders is superior in terms of speed, we tested them both on a local US connection and an international UK connection (we also tested in many of the other available locations, but we’ll focus on the US and UK for now).

When connect to the UK, the both VPNs displayed an average speed of around 65MB, so we’d call it a tie as far as international connections go.

When connected locally to the US however, NordVPN’s speeds ranged from 120 to 300MB while Surfshark averaged between 140 and 150MB.

So which VPN is the winner? Well, it all boils down to your priorities. If you champion speed, you’ll be better off with NordVPN. But if consistency reigns supreme for you, Surfshark is the way to go.

A wide range of servers across the world is essential if you’re looking to access geo-blocked content (see streaming below for further details), as the VPN tricks the streaming service into thinking you are in the country where streaming is enabled.

With over 5,800 servers offered in 59 countries worldwide, NordVPN’s huge network puts it ahead of the competition in this respect.

Surfshark actually offers servers in more countries (63 at time of writing, with more being added regularly), and the 1700 available servers covers most streaming services around the globe – but the sheer scale of NordVPN’s server base makes it the winner here.

One area in which both VPNs excel is the variety of excellent features they offer. If security is your priority, then NordVPN and Surfshark boast a raft of functions designed to protect your privacy.

Both services offer military-grade encryption to protect your data and an automatic kill switch feature, which will stop your internet connection instantly if the VPN server disconnects to prevent your online activity being made public.

NordVPN and Surfshark also have a no-logs policy, meaning they do not collect any information transmitted through the server.

The two services also offer split tunnelling, which allows you to route specific applications through the VPN while allowing others to remain public – so you can access geo-blocked content, but also maintain high internet speeds in your other activity.

In truth, it’s difficult to separate these VPNs based on their features, however one crucial benefit gives the win to Surfshark– they allow unlimited devices to connect to the VPN, whereas NordVPN limits you to six devices connected at once.

Another vital factor to consider when trying to choose between VPN services is streaming. Is the VPN you’re considering able to access the streaming services you’re subscribed to?

Surfshark takes pride in being one of the best VPN services for streaming, enhancing the ability to access 14 different Netflix libraries. We put the service to the test, and it didn’t disappoint. We’ve managed to geo-blocked content from various locations without any problems.

So what about NordVPN? Well, it doesn’t really wear its streaming capabilities on its sleeve like Surfshark, but it’s still a solid VPN service for unblocking geo-blocked content. We tested it, and it performed adequately in various locations.

Since we weren’t satisfied with a draw, we decided to test both platforms on BBC iPlayer. Using Surfshark, we were able to access the streaming service successfully without any problems. On the other hand, using NordVPN, we had to resort to the browser extension to access iPlayer, so we have to give this round to Surfshark.

When it comes to P2P activity, both VPNs claim exceptional support and are able to connect to torrenting-optimized servers automatically as soon as they detect P2P activity. Additionally, both VPNs feature kill switch and split tunnel functionalities for your convenience.

Performance-wise, both platforms are top-notch. However, NordVPN has way more servers than its competitor. At the time this review was written, NordVPN had over 5,000 servers, while Surfshark had around 1,700.

When trying to gauge the performance of a VPN service as far as gaming, latency (ping) is the determining factor. Now, we all know that VPNs are notorious for increasing ping, which is why they’re not often used while gaming, but utilizing a VPN service as you’re gaming can help you avoid a lot of cyber-based threats such as DDoS attacks.

Both NordVPN and Surfshark are excellent VPNs for gaming, as they don’t increase latency a whole lot compared to baseline latency.

Throughout our tests, NordVPN displayed an average ping of 38ms compared to the 35ms baseline, whereas Surfshark had an average of 39ms, so NordVPN wins this round by a hair. Yet to be quite honest, both VPNs are clearly solid options for avid gamers.

NordVPN has a well-documented 30 day free trial that many other provider fail to match. It’s a generous amount of time to fully get to grips with the app. Top marks.

Surfshark offer a 7 day free trial – a much more common trial period in line with much of the industry. They also offer a 30-day money back guarantee which is typically well-honored in our experience with Surfshark.

For shorter subscription plans, NordVPN is the way to go. With longer plans, though, Surfshark for the win.

Each of these services offer dedicated support through their websites, allowing you to access help quickly and easily. NordVPN also offers a live chat function with replies usually received within moments.

We can’t call this one way or the other. Both VPNs are at the top of their game and offer the highest end service when it comes to a VPN that is intended for the masses.

Both NordVPN and Surfshark are solid options with solid privacy, security and speed history.