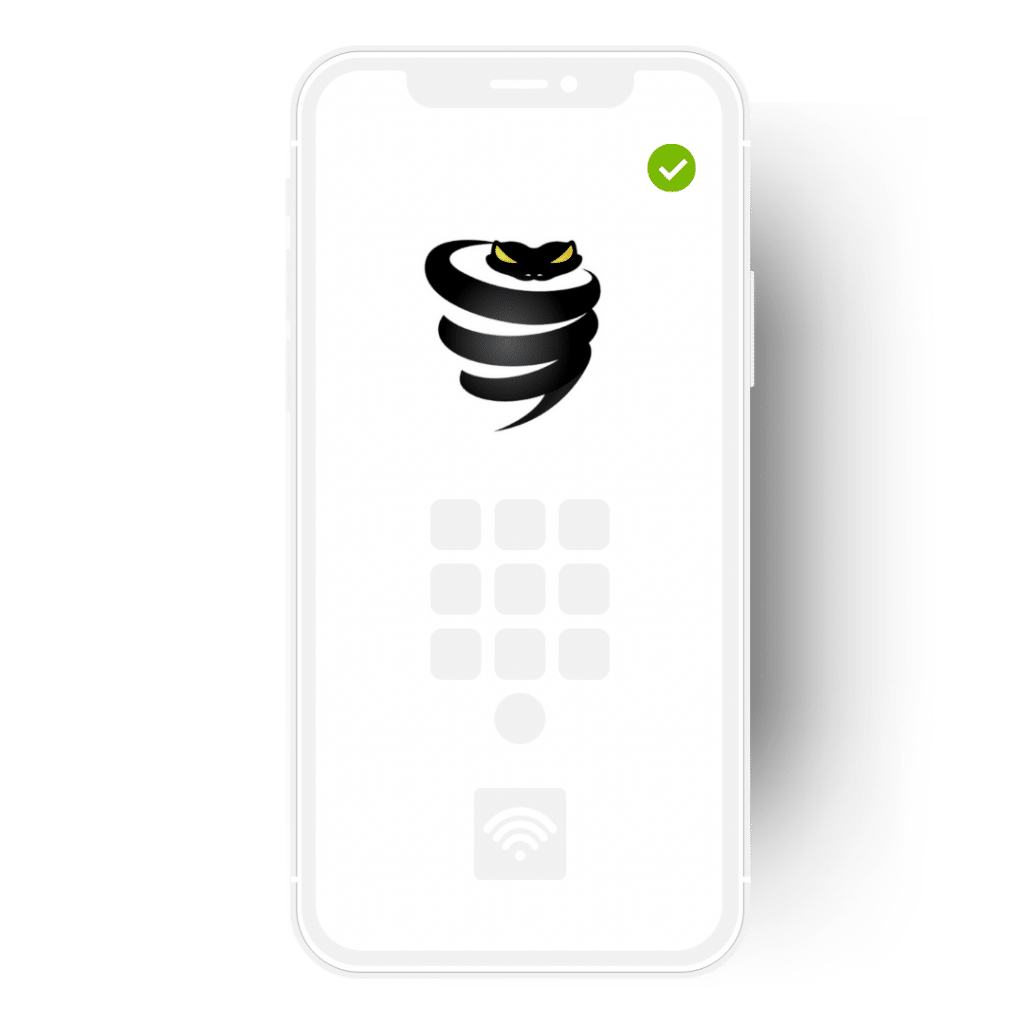 The internet is far from being a safe place. From malware attacks to tracking bots and spyware, the amount of threats is countless. Luckily, you can protect your data and identity by using a VPN client.

One of the most popular VPN services out there is VyprVPN. Not only does it offer exceptional protection, but it also allows you to access geo-blocked services in other countries.

In this article, we’re providing you with our full VyprVPN review to help you explore its features and decide whether it’s the right choice for you or not, so stick around.

VyprVPN is one of the most affordable VPN services you can use without compromising much. It offers stellar security features, has a sufficient number of servers in many parts of the world, and is available on the most popular platforms.

Let’s take a closer look at what VyprVPN has to offer when it comes to things like security, streaming, and customer support.

Security is at the core of VPN services. Without adequate security, the service loses most of its value.

For this specific reason, VyprVPN takes security very seriously by integrating AES encryption with 256-bit keys, the same type of encryption used by many governments worldwide. You can safely use VyprVPN without worrying about data breaches and other forms of cyber threats.

Another area where VyprVPN excels is WebTRC leak protection, a technology that allows browsers to establish connections between each other, resulting in minimized bandwidth consumption by downloads.

However, this technology has a flaw: the private IP address of each device must be identified. Luckily, VyprVPN is capable of surpassing this flow by giving away fake IP addresses.

What’s more, VyprVPN has a kill switch that automatically disconnects your connection when the server is down and only attempts to reconnect when it’s back up, protecting your identity as conveniently and safely as ever.

Another prominent security feature that some other VPN servers overlook is logging control. If you aren’t using a VPN, then your Internet Service Provider has access to your internet activity round the clock, which means that there’s a chance your data could be sold to governments and advertising agents.

On the other hand, using a VPN, your Internet Service Provider won’t have access to your data, but the VPN service will. Thankfully, VyprVPN doesn’t log most of your online traffic, like visited websites, downloads, and IP addresses. It does log some data like email address, but these should be fine, and in many cases, necessary.

VyprVPN gives you access to over 700 servers in 70 locations worldwide. A big chunk of servers are based in the United States and the United Kingdom, but you can also find a considerable number of servers in Asia, Latin America, and the Middle East.

It also has a server in Africa, which is quite impressive considering that most other services don’t have servers in that region.

Generally speaking, the servers are pretty stable, and the closer they are to your location, the better. We’ve also found the connection speed to be quite fast.

VyprVPN is capable of unblocking some of the most popular streaming services, like Netflix and Hulu. We’ve also found streaming speed to be pretty fast. However, it failed to unlock U.S Amazon Prime.

Also, if you’re into gaming, you can enjoy a lag-free gaming experience with VyprVPN while also protecting your identity and data. Not to mention, you’ll be able to play many of the multiplayer games that are exclusive to specific regions.

Many protocols can be used to establish a VPN connection, and VyprVPN offers several ones. The first and most popular option is to use the OpenVPN protocol because it’s open-source.

Alternatively, you can use the modern WireGuard protocol, a modern protocol that has been recently adopted by some VPN clients. Additionally, the IKEv2/IPSec protocol is available as a third option.

On top of that, VyprVPN offers its own custom protocol, called Chameleon. However, keep in mind that not all protocols are available on all platforms.

VyprVPN is available on almost all desktop and mobile platforms, including Windows, macOS, Linux, iOS, Android, and many more. You can use the service on up to 5 devices at once, which is a very welcome addition.

VyprVPN is one of the most affordable VPN clients out there. At the time of writing this article, VyprVPN offers 3 subscription plans. The monthly subscription plan costs $12.95/month, while the two-year plan costs $60.00. Alternatively, you can opt for the annual plan and pay $45.00 each year.

As you can tell, the two-year plan is the most economical option in the long run, especially if you intend to use VyprVPN for an extended period. You just pay $2.5 for every month of usage.

The icing on top is that VyprVPN offers a 30-day money-back guarantee in case you subscribe and change your mind later on, but that only applies to the annual and two-year plans. Anyway, we recommend that you give it a shot first with the monthly plan before committing long-term.

VyprVPN offers 24/7 customer support through live chat, email, and dedicated forums. You should be able to reach out for support and get your problem solved within a short time.

We can confidently say that VyprVPN is one of our favorite VPN services out there, especially for the price it’s offered at. It’s a bit lacking in terms of the number of servers, but that’s not so bad, and they’re increasing by the day, anyway.
8 / 10
View VyprVPN Deals