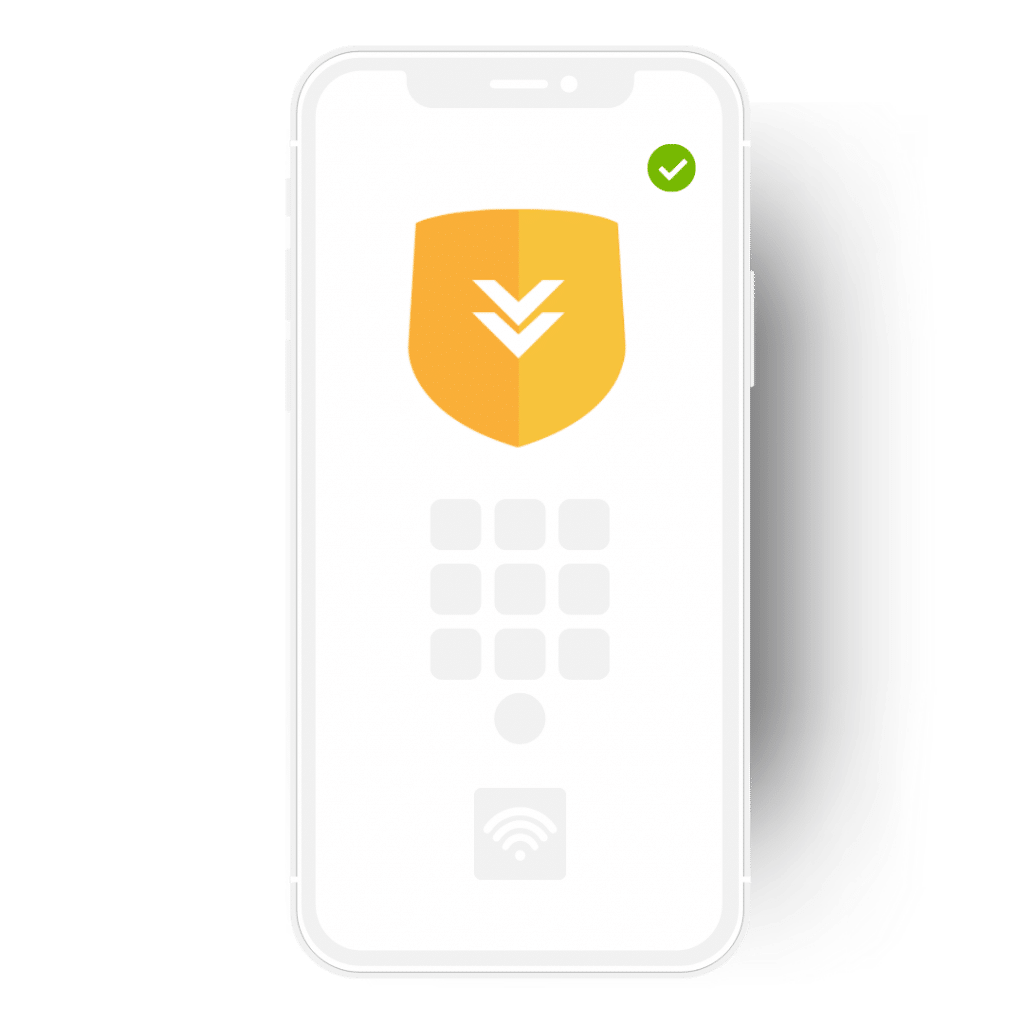 In an era of criminal hackers and unscrupulous ISPs, there has never been a better time to invest in a VPN (virtual private network), a piece of software that allows you to remain anonymous while online.

VPNs work by encrypting your data and sending your connection to the internet via a server in a different location, and there are a huge number of services available – so which one should you choose? VPNSecure markets itself by claiming it can help you “take back your privacy today” – we spent a few days testing it to see just how good it is.

By connecting you to the internet through another server, your VPN preserves your anonymity – but it also limits your internet speed. And while privacy is the key feature of a VPN, it’s not much use having a secure connection if your internet is so slow that you can’t use it properly.

To test the speed of VPNSecure, we first checked our base internet speed, which averaged around 55mbps – easily enough to transfer large files quickly or stream high-quality video.

Some VPNs are able to retain most of their internet speed when connected, but VPNSecure was unimpressive in this regard, dropping to an average of around 15mbps. If you’re a frequent user of P2P software or like to play games online, you’re likely to run into difficulties at that speed.

VPNSecure has a small base of just 80 servers (for comparison, NordVPN has 5,534 servers). This is not ideal, limiting your options if you’re trying to find a reliable and fast connection – however these servers do cover 48 countries, which at least means you should be able to find one relatively close to your location wherever you are in the world.

As mentioned above, VPNSecure makes big claims about the security it offers – and it backs those claims up with military-level AES-256 encryption keeping your data safe. The service also operates a no-logging policy, which means it does not store any of your personal information or online activity – adding an extra layer of protection from anyone who might want to access your data.

VPNSecure also includes a kill switch function that automatically cuts your internet connection if you are disconnected from the VPN, ensuring that your online activity will not become public.

While the product does not appear to offer split tunnelling, it does allow you to change the amount of encryption you require, allowing you to find a happy medium between security and speed.

VPNSecure’s privacy features are excellent, but that is the bare minimum you should expect from a VPN. What really sets a good product apart from the competition is the added features it has to offer, and one function provided by most modern VPNs is the ability to bypass the geo-restrictions put in place by major streaming apps, allowing the user to access a wide range of additional content libraries from around the world.

Unfortunately, VPNSecure was unable to connect to Netflix during testing as the app was able to recognise the VPN and block it automatically – locking us out from the service entirely. The same was true of Amazon Prime, iPlayer and Disney Plus – so if you enjoy streaming your favourite shows during your downtime, this VPN is one to avoid.

Although VPNSecure does not actively promote it, torrenting software can be used on most of its servers. Some VPNs no longer allow access to P2P software, fearful of potential legal issues if people use their service to share copyrighted material – so it’s good to know that VPNSecure has this feature enabled.

It is worth remembering, however, that VPNSecure’s internet speeds tended to be disappointing – so while this VPN may allow torrenting, you may find that your connection is too slow to make it worthwhile downloading large files.

As with torrenting (see above), VPNSecure provides the basics required for a good gaming VPN only to be let down by poor speeds. Many gaming companies release their titles in different countries at different times – which is frustrating if you’re awaiting a new release and know that people elsewhere in the world are already playing it.

VPNSecure allows you to bypass these geo-restrictions and access new games by connecting via a server in the country where it has been release. That works fine for offline gaming, (although it might take some time to download the game), but the limited speeds VPNSecure provides make online gaming difficult, with bad latency leading to significant lag during gaming sessions.

Starting at $9.95 for a rolling monthly contract but available for as little as $2.99 per month if you commit to a three-year subscription, VPNSecure’s pricing structure is fairly standard – although the site’s attempt to make it appear as if the short-term options are unavailable is underhand and doesn’t speak of a company that is trustworthy.

VPNSecure offers a free month-long trial, although you only have access to one server and are limited to 2gb of data across the whole month. The company also has a seven-day money-back guarantee, so if you take out a subscription but find it’s not useful to you, you can get a refund.

How safe is VPNSecure?

VPNSecure has a number of good security measures that work to keep your details safe, as well as a strong no-logging policy.

This service is not free – prices range from $9.99 per month to $2.99 per month depending on the length of your subscription. There is a free limited trial option that lasts a month.

Is VPNSecure any good?

While VPNSecure is good at protecting your privacy, low speeds and a small server base make it one of the less impressive VPNs we have reviewed.

How many devices can I connect simultaneously?

VPNSecure allows you to connect up to five devices simultaneously, so multiple people in the same household should be able to connect.

Does Netflix work on VPNSecure?

We were unable to get Netflix to work with VPNSecure during testing, and the same was true of all other streaming services we tried to connect to.

If security is your priority, then VPNSecure is a useful service, with an array of useful features to help keep your online activity anonymous. It is sorely lacking in other features, though – connection speeds are too low to make online gaming or torrenting worthwhile, and it doesn’t allow you to connect to any of the major streaming apps. With many competitors offering the same level of security plus additional features for the same price, there’s little to recommend VPNSecure.