How To: Speed Up uTorrent Downloads 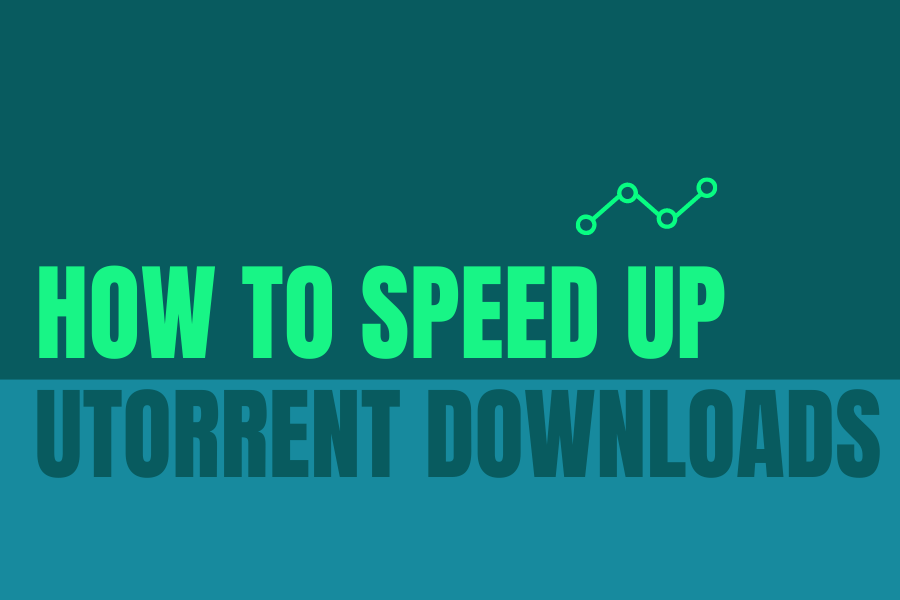 How To: Speed Up uTorrent Downloads

uTorrent is one of the most popular torrenting clients around the globe. Torrent download speeds can fluctuate dramatically depending on the number of seeders and leechers.

If you want to know how to speed up uTorrent downloads, continue reading as we give you some hacks to enjoy your favorite content faster, so stick around.

Before we can tell you how to speed up your downloads on uTorrent, we’ll explain to you how torrenting works just to make sure that we’re on the same page. Suppose that you want to share some of your files with other people. You’d conventionally upload the files to your server and let them download it. However, this method only makes sense with small files.

If you use the same method with large files, your bandwidth will be eaten away quickly. Torrenting bypasses this problem by letting the users who downloaded the files share the bandwidth consumption with the original distributor.

Seeders are internet users who have already downloaded the file you’re going to download. Unlike conventional downloading methods, torrenting relies on seeders to speed up the download process for other users. The more seeders a torrent has, the faster you’ll be able to download it.

Peers are users who are downloading the same file you’re downloading. On the other hand, leechers are people who are sharing the files they’ve downloaded while also downloading other files.

If you want to download torrents faster using uTorrent, try out these methods:

Use Ethernet Instead of Wi-Fi

As inconvenient as it may sound, connecting your computer to the internet using an Ethernet connection will help you get faster download speeds than Wi-Fi. If a wired connection is an available option for you, then, by all means, do it.

However, make sure that you remove the Wi-Fi network adapter to avoid connection errors. Here’s how you can do it:

You can re-enable it later when you need to use Wi-Fi.

Choose Torrents With Lots of Seeders

If there are several versions of the torrent you want to download, go for the one that has a higher number of seeders. Not only will you download your torrents faster, but also make sure that you don’t consume the bandwidth of the small number of seeders that have this file on their computers as you might end up with an incomplete download.

By adding trackers, you’re adding more seeds and peers, which will speed up your downloads. To add a new tracker, right-click on your torrent file while it’s downloading, select “Properties,” and choose “Find Trackers.” Now you need to paste some trackers, which can be found in this comprehensive list.

By adjusting bandwidth allocation on your computer, you can give priority to uTorrent downloads over other tasks that use your bandwidth. Here’s how you can do it on Windows computers:

Queueing up several torrents at the same time means that your bandwidth will be distributed on all of them. Make sure that you don’t download more than one or two torrents at a time for the maximum download speed. You can also prioritize a torrent file on uTorrent by right-clicking on it, selecting “Bandwidth Allocation,” and choosing “High.”

When all is said and done, you should now be able to speed up uTorrent downloads. You can either try one method at a time or all of them at once; it’s your call! Just make sure that there are no pre-existing problems with your internet connection before optimizing your uTorrent downloads. 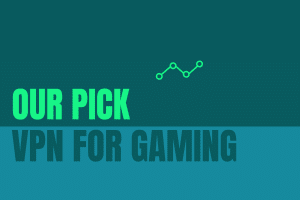 Our Pick: VPN for Gaming Fans 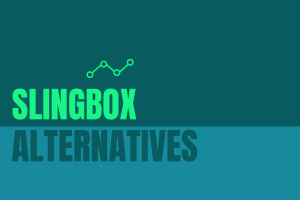