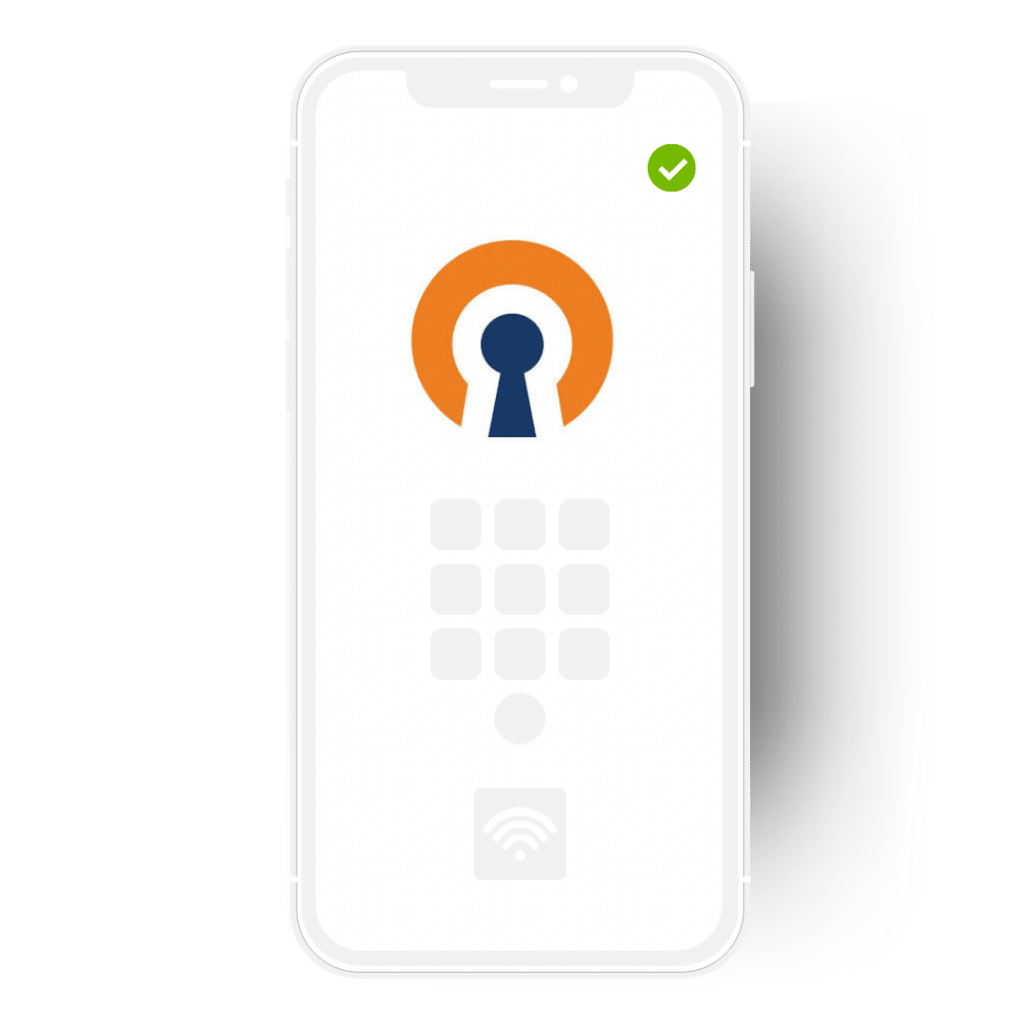 There’s a ton of VPN providers out there, but what makes one reliable? A good VPN provider is obviously secure, fast enough, reasonably-priced, and versatile.

One of the VPN providers that are on the rise is Privatetunnel, a US-based VPN provider that’s owned by OpenVPN Technologies, Inc. Yes, you’ve heard that correctly, and it’s only responsible for the most respectable VPN software.

Thus, Privatetunnel offers A+ security, but that’s not everything you need to know about it. If you’re interested to know how well it stands out in terms of speed, security, pricing, and more, continue reading our in-depth Privatetunnel review.

Privatetunnel impresses in terms of desirable speed, affordable pricing, OpenVPN security, user-friendliness, and comprehensive customer support. However, it falls short in the lack of support for torrenting, gaming, or streaming.

Let’s dive deeper into what Privatetunnel has to offer.

VPNs tend to naturally increase latency or slow down your internet connection a bit because many users are connected to the same server that has to deliver a lot of data and encrypt it, as well. So, naturally, we didn’t have unrealistic expectations for Privatetunnel.

That being said, Privatetunnel did a decent job, especially when connected to short-distance servers. The US servers outperformed others in upload speed, with an average of 69.29 Mbps. On the other hand, EU servers won the download race, with an average of 90.59 Mbps.

So, overall, Privatetunnel was the best at its price point, even with the small number of servers that include 50+ servers in 12 different countries. Plus, while the fact that it only simultaneously connects 3 devices is a downside, it means that the speed won’t be scattered everywhere.

What’s the point of using a VPN if it doesn’t protect your privacy? IPVanish prides itself on only using the OpenVPN protocol since it was created by OpenVPN itself. This technology has become the standard in the VPN industry, thanks to its stability and security.

However, there’s a downside in terms of privacy, which is the absence of a kill switch. A kill switch automatically disconnects your device from the internet if the VPN drops suddenly, so it’s your only protection from getting your private data exposed to hackers and snoopers.

Privatetunnel isn’t the best choice for heavy torrent downloaders. Most of its servers don’t allow P2P traffic, which is basically torrenting.

Even if you choose to download on the ones that do, Privatetunnel explicitly warns against it and may suspend accounts for copyright infringement. While it’s definitely restrictive, we did expect so from a US-based company, as the US is part of the Five Eyes intelligence alliance.

Therefore, if it were possible for you to download torrent files using Privatetunnel, neither the company nor we would recommend it.

Many people download VPNs hoping to watch that Netflix show they were looking forward to but couldn’t because of geo-restrictions. However, Privatetunnel won’t bypass these restrictions for you. In fact, the company itself tells you that it’s not even trying to do so.

So, if your priority in having a VPN is to watch your favorite movies or shows on Netflix, Hulu, or other streaming services that actively block VPNs, look elsewhere.

As we’ve said before, Privatetunnel has impressive speed for personal and business needs, especially when compared to its competitors. However, it doesn’t excel in the kind of speed that gaming needs, which is the timely delivery of small data. So, don’t expect anything above-average when it comes to gaming with Privatetunnel.

PrivateTunnel boasts having an affordable plan that includes two payment options. The monthly plan costs $6, while the annual plan costs $26.99 every three months, or $36 per year, meaning $3 per month.

What you get in exchange for these plans, regardless of which one you picked, is unlimited data usage, 3 simultaneous connections, and the ability to pay for up to 100 connections. However, in the first plan, you save 20% when connecting to 5 or more devices.

Therefore, we can definitely tell Privatetunnel is one of the best budget VPNs on the market.

Privatetunnel understands the necessity to check out paid services before making a decision, so it offers a 7-day free trial for all users with full access to all of the features. It’s more than enough to get used to the VPN’s beginner-friendly interface.

Also, if you have any questions, you can contact Privatetunnel through emails or social media. Moreover, it offers helpful articles and FAQs on the website.

To recap our Privatetunnel review, this VPN provider has earned our respect regarding privacy and encryption at a very affordable price. While we wish it had enough flexibility for streaming and torrenting, it’s a good place to start for budget VPNs.