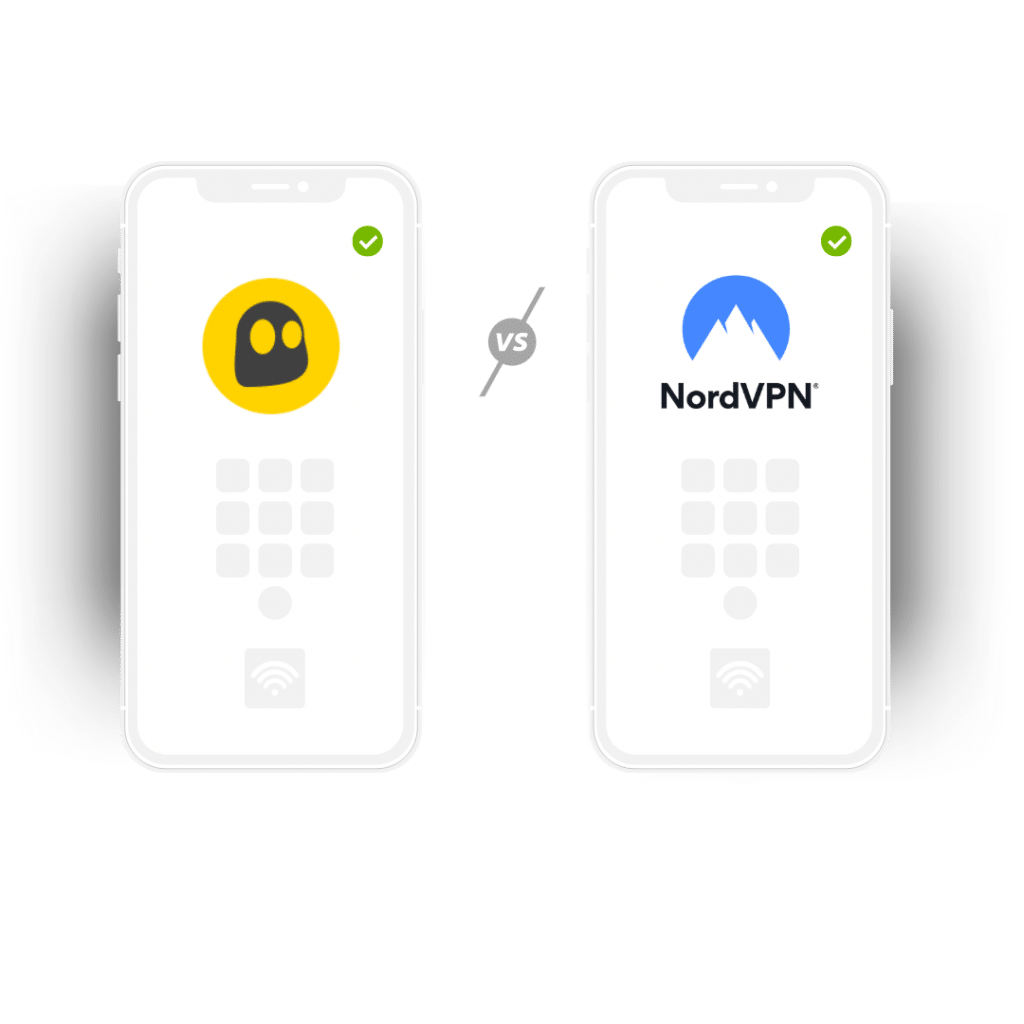 CyberGhost and NordVPN are highly popular VPN providers that flaunt great capacity, features, and ease of use. Both are excellent for unblocking streaming services such as Netflix, and both are able to deal with exhaustive censorship, but which one takes the edge? We’re about to find out, so stick around.

NordVPN has the edge in most areas on CyberGhost, namely speed, torrenting, gaming and security – which is why Nord is one of the most trusted and popular VPNs on the market.

Don’t completely rule out CyberGhost, they have a stand out money-back guarantee and performs well in all areas, particularly streaming.

We decided to go a different and more-detailed route when carrying out our speed tests. To test the connection speeds of CyberGhost and NordVPN, we resorted to Speedtest whilst utilizing a virtual server using Gigabit Ethernet. Note that our tests are based in North America.

Both services were able to maintain good connections, but NordVPN had the edge with its US servers. On UK servers, both services averaged around the same connection speeds, ranging from 60-79 Mbps on a 75 Mbps connection.

Why are NordVPN’s U.S servers so much faster than CyberGhost? Well, because NordPN has support for WireGuard, which is a protocol that enables NordVPN to utilize advanced encryption algorithms at very high speeds. The protocol is adopted by NordVPN by the name of NordLynx.

CyberGhost, on the other hand, doesn’t support the WireGuard protocol. It’s also worth noting that during our tests, the majority of CyberGhost U.S servers were overloaded, which could be why it wasn’t faster than NordVPN.

Some ISPs have a strict policy against P2P activity, but with the aid of a capable VPN, you can engage in P2P file-sharing without any problems, as it’ll help mask your activities from your ISP and other third parties.

Both NordVPN and CyberGhost support P2P activity. However, NordVPN offers full P2P support in around 46 countries, whereas CyberGhost’s P2P support is limited to 30 countries. The good thing about CyberGhost, however, is that it shows the countries where P2P activity is supported Nonetheless, NordVPN is the victor in this round.

Speed and security are two vital factors that all gamers should take into consideration when in search of a suitable VPN service. We’ve already established that NordVPN is the faster of the two, but what about security?

CyberGhost also features AES-256 encryption as well as an automatic kill switch. However, we are leaning more towards NordVPN in terms of security because it features special servers that are DDoS-protected, so no need to worry about competitors ruining the gaming experience with a DDoS attack. Also, NordVPN enables you to have a static IP at an additional fee.

NordVPN offers a 7-day free trial period for limited devices, including Android and iOS devices. CyberGhost, on the other hand, used to offer a free trial, but it was discontinued in favor of a more generous refund policy.

NordVPN’s longest plan is the 2-year plan, which costs you $3.71 per month. CyberGhost, on the other hand, has an 18-month plan that sets you back $2.75. Both services are pretty close when it comes to pricing, so we’ll call it a tie. 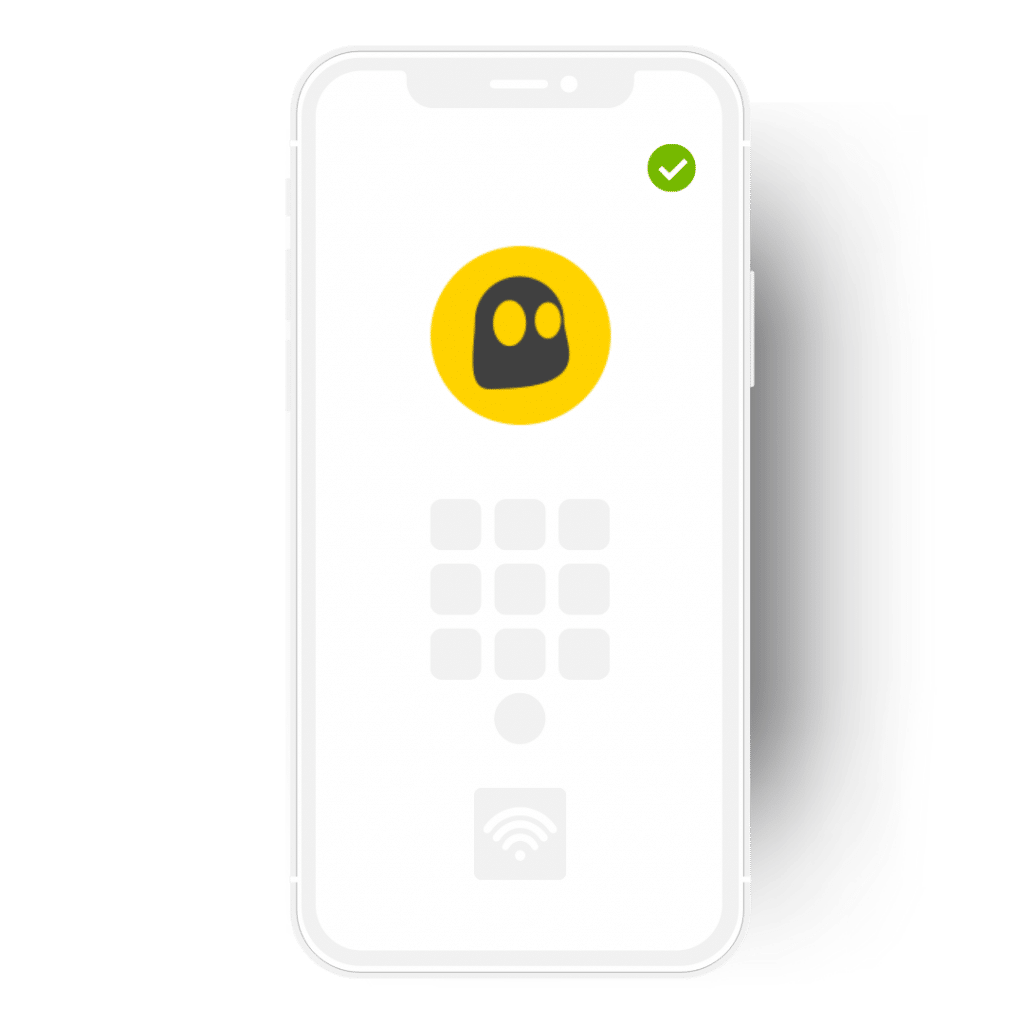 All things considered, we feel like NordVPN is the superior service of the two. It excels when it comes to speed, torrenting, gaming, and overall security. CyberGhost has the edge in terms of streaming, though, as well as a very generous money-back guarantee.