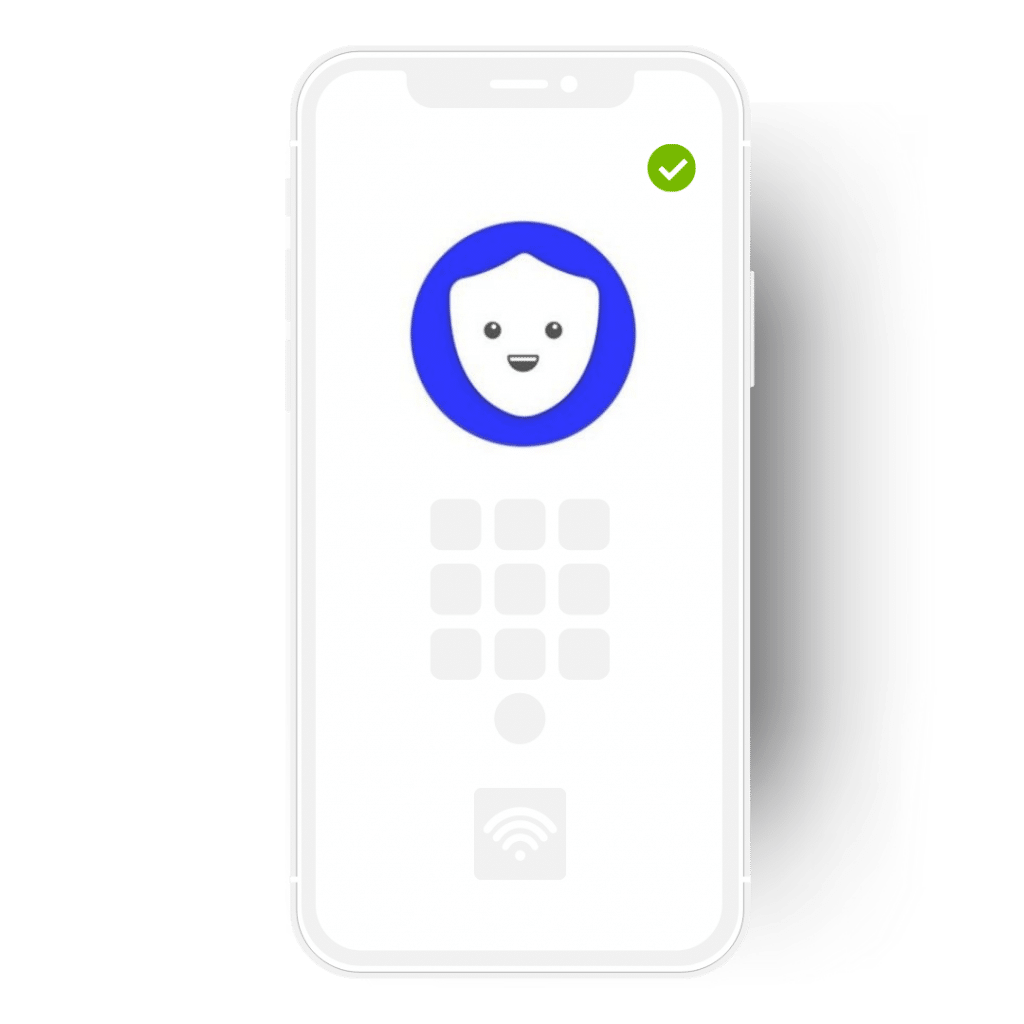 A virtual private network is a secure tunnel that keeps your data private when you use the internet, allowing you to go online without worrying that hackers or ISPs may be watching. The increasing popularity of VPNs has led to an influx of new products on the market, all promising a range of security measures and additional features – and unless you’re an expert, it can be difficult to know which to choose.

We’ve looked at some of the leading products on the market, testing them to see how they performed under a set of criteria – and today we’re looking at Betternet, which boasts of ultra-fast streaming and the ability to unlock content worldwide.

While VPNs have a range of benefits including increased security and the ability to bypass geo-restrictions, there is a trade-off in that the process of connecting to the internet via your VPN usually leads to slower internet speeds.

Our testing started from a base speed (ie. without connecting to the VPN) of 70mbps, so Betternet’s claim of being able to offer ‘ultra-fast streaming’ had a decent starting point. Unfortunately, it failed to meet up to expectations, with speeds as low as 12mbps once we connected via a VPN – an 83% drop in speed which led to lengthy buffering when attempting to stream HD video.

This wasn’t the case across the board – some servers performed better than others, and the average speed during testing was slightly higher at around 30mbps – but the speed reduction was higher than many similar products on the market.

The service offers an ‘Optimal Location’ option that connects you to the nearest available server, which should lead to better internet performance – however each time we tried this the connection failed. Not a good look.

Betternet’s range of just 17 servers in 10 countries on their premium plan is limited, to say the least – a tiny proportion of the 1,000 servers offered by a mid-range VPN like Ivacy, let alone the huge server bases of ExpressVPN and NordVPN.

The free plan is even more limited, only offering servers inside the United States.

As mentioned earlier, the Optimal Location did not live up to its billing, failing to connect whenever we tried to use it – and we encountered plenty of other issues when testing this product. Betternet does not offer a kill switch function, a basic feature that almost all VPNs offer, allowing you to automatically disconnect from the internet when your connection to your VPN drops, but most worryingly of all is the company’s policy on logging.

Although the company site claims not to store user data, this is contradicted elsewhere as the site also says that it may collect and use your IP address for marketing purposes, as well as collecting information regarding your device.

Betternet also retain details of all the websites that are visited through their service, although it claims that this cannot be traced back to individual users.

One of the main benefits of a VPN is that they offer the ability to unlock geo-restricted content – that is, content that is only available in specific regions.

By re-routing your connection through a server in another country, you can access content libraries beyond those that are available in your location – a fantastic feature if your favourite shows are only available abroad, or if you’re in a foreign country and want to access shows from back home.

Sadly, Betternet was unable to access geo-restricted content on many of the major streaming apps when we tested it – failing to bypass restrictions on Netflix, Amazon Prime, Disney Plus or BBC iPlayer. Once again, with many other VPNs in the same price bracket offering this feature, the inability to access region-specific content through Betternet is a significant drawback.

The use of torrenting software is a controversial issue that is subject to an ongoing legal dispute – as of right now, torrents are not against the law provided you use the software for legal purposes.

As mentioned previously, Betternet has a huge impact on your internet speed, which makes downloading large files a time-consuming process. In any case, this VPN actively discourages the use of P2P file-sharing software like torrents – the terms and conditions of the service notes that they will comply with any legitimate court order or warrant demanding information on your use of the software.

Dedicated online gamers will be aware of the impact a slow or unreliable internet connection can have on your enjoyment – there’s nothing worse than a game being interrupted by lag. With that in mind, if you’re using a VPN you need to know it won’t fail at the worst possible time, and can maintain a consistently good speed.

Once again, however, Betternet falls short – the reduction in speed caused by connecting to a Betternet server led to notable lag during testing, making it near-impossible to play any modern games that send a lot of data.

Betternet offers both a free trial of the premium service lasting seven days, and a free service with limitations on server range and speed.

Although Betternet does offer a number of good security features, the lack of a kill switch and contradictory information about what it does with your information suggest it is not one of the safer VPNs around.

Does Betternet hide my IP?

Betternet does hide your IP with high-grade encryption software. However, the company website says it may use your IP data for marketing purposes, which is a little suspect.

Is Betternet a good VPN?

Although there are a number of positive things to say about Betternet, there are too many drawbacks to call it a good VPN, particularly when compared to superior products available for a similar price.

Betternet offers both a limited free service and a paid premium service.

If your primary concern is security and you’re not an intensive user, then Betternet may be suitable for your needs – it does a decent job of keeping your information secure and private. Having said that, the lack of a kill switch, tiny server base, slow speeds and inability to bypass geo-restrictions on most streaming apps means we can’t recommend this VPN – particularly when there are so many superior VPNs on the market.