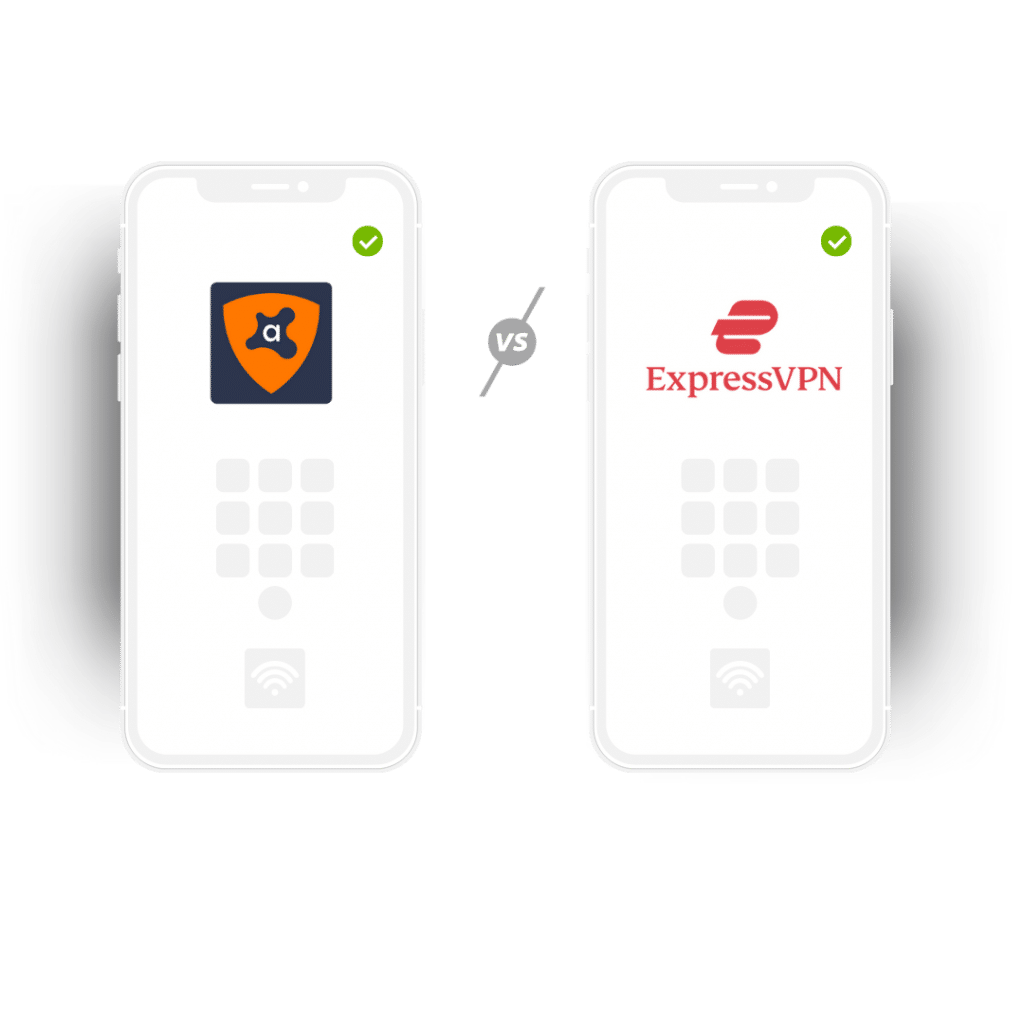 Avast Secureline is an intuitive VPN service that can protect you from pesky ISPs and all sorts of digital threats. Not to mention being a reasonably priced piece of software. But how does Avast VPN (known better for their anti-virus products) perform against an industry leader like ExpressVPN? Let’s test them and find out.

Unfortunately for Avast, it just doesn’t really stand up to ExpressVPN in any department. ExpressVPN has one of the best reputations in the industry for a reason and in our testing, it came out on top every time.

But in this case, quality comes at a price. Avast VPN offers a much more affordable solution compared to the notoriously highly priced ExpressVPN. 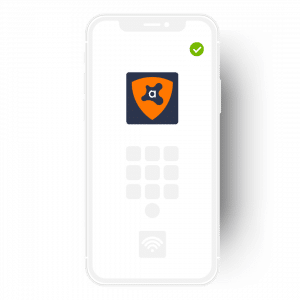 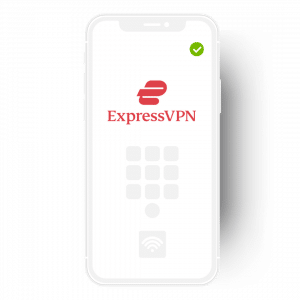 Without the ability to maintain high connection speeds, a VPN service is as good as useless, no matter how secure and private it is. To find out which VPN service is faster, we predominantly tested them on local US servers and their (international) UK servers (amongst others).

Note: As well as in-app testing, we typically use Speedtest.net to get an independent gauge of speed.

In the UK meanwhile, Avast VPN was able to muster up 66Mbps, but ExpressVPN took it home by reaching 86Mbps. Clearly, ExpressVPN outmuscles Avast in this department.

Worth noting; ExpressVPN allowed for simultaneous internet activities without any drop in performance. Avast VPN didn’t perform quite so well in this regard. That said, both were still easily capable of streaming high-quality video or online gaming without any buffering issues.

If your sole concern is security, then a wide range of servers may not be a priority for you – but generally speaking a higher number of servers is likely to result in a quicker, more reliable service. On top of that, the more countries a VPN has servers in, the greater access you will have to geo-restricted content.

With servers in 54 locations spanning 34 countries, Avast VPN is towards the more limited end of the VPN spectrum. Although their server base does cover the countries that host major streaming services such as Netflix and Disney Plus, it is dwarfed by ExpressVPN’s offering – over 3,000 servers across 94 countries.

Each VPN on the market has its own unique features, so it’s important to explore what is on offer and work out what is most useful for your specific needs.

Both Avast VPN and ExpressVPN employ AES-256 encryption, a military-standard security measure that will ensure your data is kept out of the public domain – and they also both offer a kill switch, an essential function that automatically disconnects your device from the internet if you lose your connection to the VPN.

As you may have noticed if you’ve ever used a streaming service in a foreign country, different content libraries are made available in different regions. This can be frustrating if your favourite show isn’t available where you live – but many VPNs allow you to bypass this issue.

Routing your internet connection through a server in another country will allow you to access that country’s content, vastly increasing the number of libraries available to you.

Avast VPN has a few servers that are optimized specifically for streaming. We tried some of these servers to try and access Netflix, and we were successful. However, when we tried to access streaming services using Avast VPN’s standard servers, we were turned away.

ExpressVPN, on the other hand, seems to be one of the most capable VPNs for unblocking streaming services. It can unblock popular services such as Netflix, Disney+, BBC iPlayer, Hulu, HBO, Amazon Prime Video, YouTube, Spotify, and more.

P2P activity is pretty much the norm for file sharing nowadays. It enables you to download everything from movies and video games to music and other sorts of media in bulk.

Avast VPN supports P2P activity using only 8 servers in 6 specific geo zones. The platform does an excellent job of highlighting P2P servers so that you don’t waste time searching for them. ExpressVPN, on the other hand, supports P2P activity on all of its servers. Moreover, data capping and connection throttling aren’t part of ExpressVPN’s operation, so you get to enjoy ultra-fast speeds while engaging in P2P activity.

With many ISPs now choosing to throttle bandwidth during peak times, gaming can be a frustrating experience with endless buffering and lag. Once again, a VPN can be your saviour here – by masking your online activity, the VPN makes it difficult for your ISP to monitor your use and limit your bandwidth accordingly.

An additional benefit of a VPN for the dedicated gamer is that, as with streaming services, you can access region-specific content more easily. Many games are released on different dates in different countries, and if you simply can’t wait for a new game to arrive on your shores, both ExpressVPN and Avast VPN will allow you to access it via the country that it was first released in.

Throughout our tests, ExpressVPN displayed considerably lower latency than Avast VPN, which makes it the better VPN for gaming since lower latency equates to smooth online gaming. This doesn’t come as a surprise considering it’s the faster of the two.

Each of these products comes in a variety of price brackets, with longer plans working out cheaper on a per-month basis.

Avast VPN offers a 7-day free trial period, whereas ExpressVPN doesn’t offer a free trial. Keep in mind, however, that both services have a 30-day money-back guarantee, meaning you have the ability to try ExpressVPN without any financial commitments. If it doesn’t suffice, you’ll get a full refund.

Avast VPN’s subscription plans were a bit cumbersome a while ago, as they were device-based.

They revisited this recently and now the service has three straightforward pricing plans. The 1-year plan will set you back $4.99/m. Both the 2-year and 3-year plans are priced at $3.99/m. No matter the plan you opt for, you can Avast VPN on 5 different devices simultaneously.

ExpressVPN and Avast VPN both have dedicated customer support teams; Avast VPN provides a 24-hour telephone line and a ticketing system, while ExpressVPN has a 24-hour live web chat function as well as detailed user guides on their website. 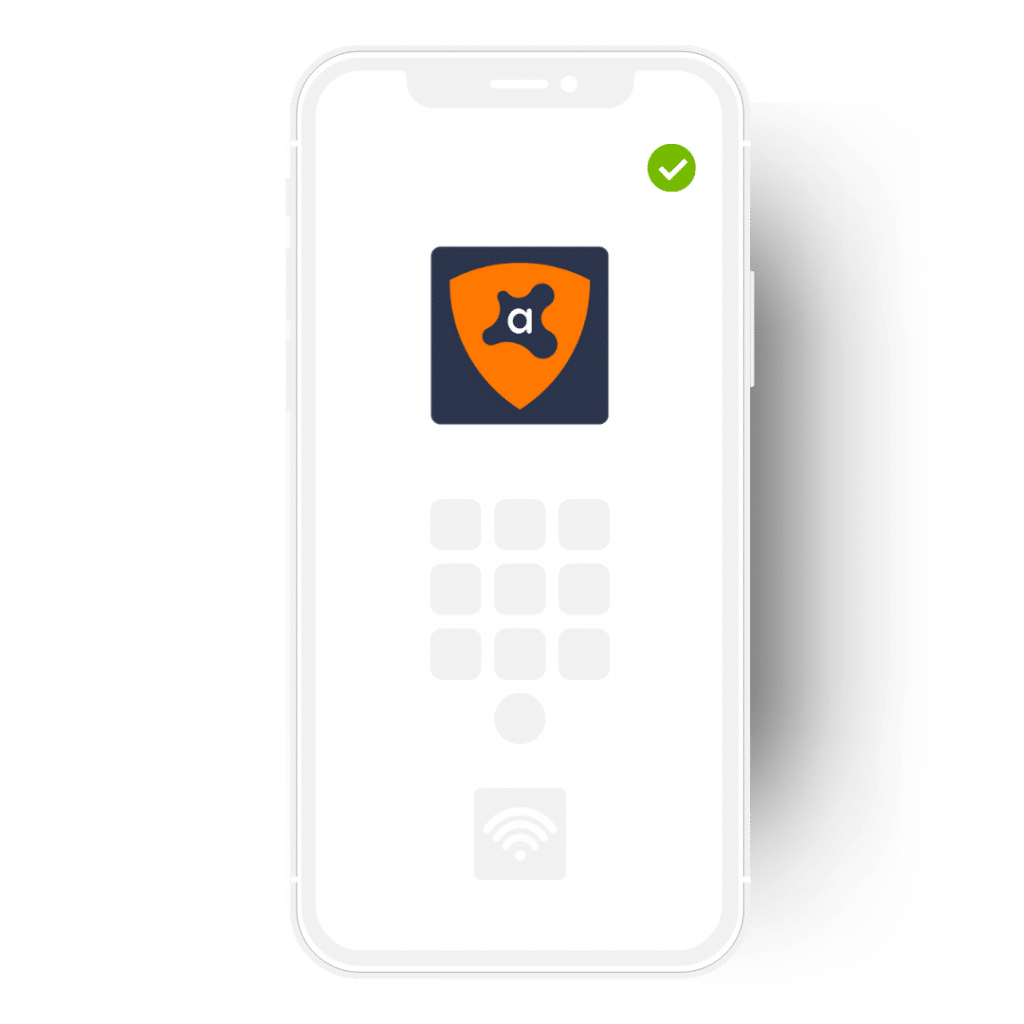 Another tough day at the office for Avast Secureline VPN. Unfortunately it’s up against another of the VPN world’s big hitters in ExpressVPN, yet it doesn’t fare too badly at all.

These two have proven difficult to compare because they’re aimed at different users; Avast is more entry level and shrewdly priced, while ExpressVPN is more feature heavy and impressive – but of course you’re going to need to pay handsomely for those features.

ExpressVPN is a very tough competitor to come up against – heralded by many as one of the best options available on the current market, it’s only downfall is it’s higher pricing structure compared to others. Yet many are happy to pay for it’s high quality VPN product.

Avast VPN can carry it’s head high – it is very  much the right VPN for some people but compared with ExpressVPN then it comes up short in many different areas.