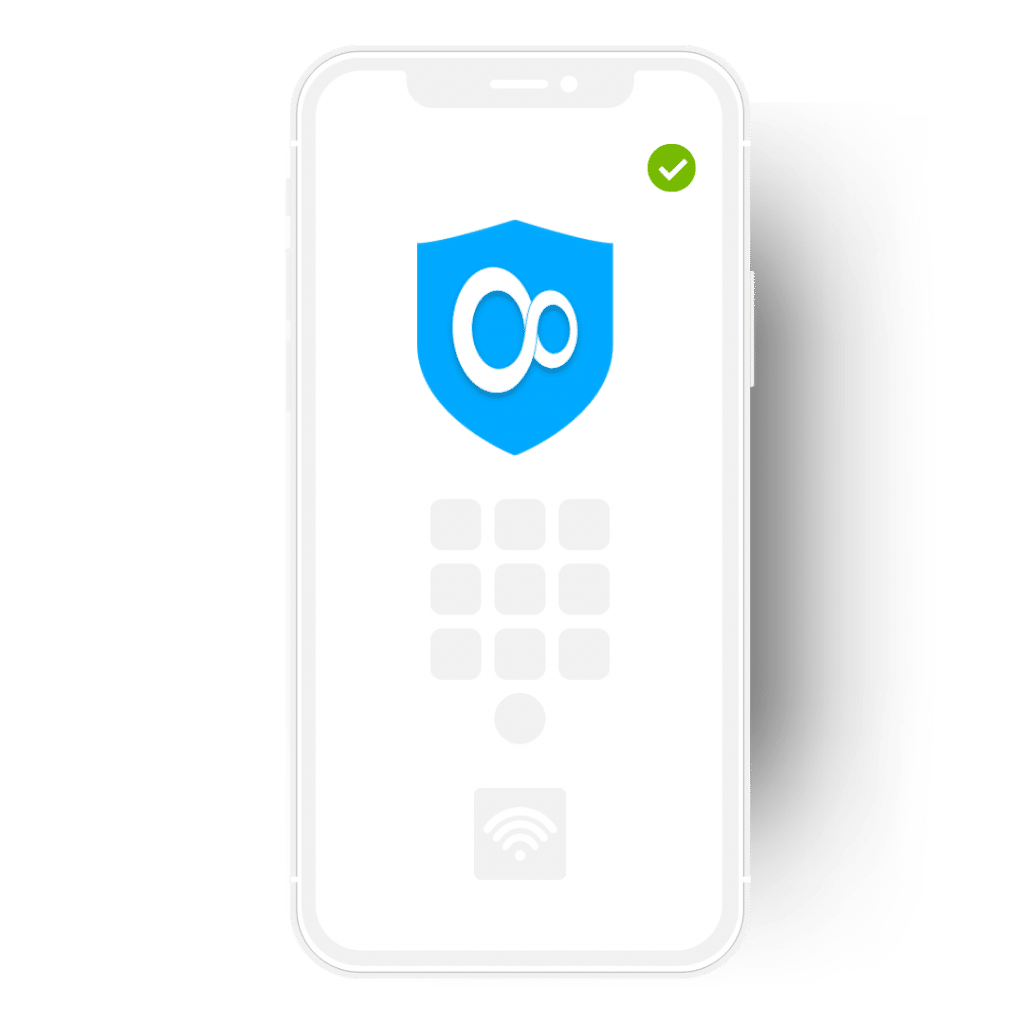 But how reliable is VPN Unlimited, and how does it fare compared to other VPN providers out there? Find out in our in-depth VPN Unlimited review that explores its main features, pros, and cons.

VPN Unlimited offers an enticing lifetime plan, is excellent when it comes to encryption and speed, and its streaming capabilities are impressive. However, its lackluster logging policy and stance on torrenting can be quite disappointing.

VPN Unlimited offers more than 500 servers across 80+ locations worldwide. While that’s pretty low compared to other VPN providers and can be an issue if you need multiple IP addresses or mainly aim to unblock geo-restricted content, it’s still acceptable if you’re primarily looking for anonymous browsing.

In addition to its North America and Europe servers, VPN Unlimited also provides servers in countries known for their internet censorship, such as China, Turkey, and Vietnam. Unfortunately, it doesn’t have servers in Russia, and its African servers are limited.

The privacy level offered by VPN Unlimited is exceptional. It employs state-of-the-art AEST 256-bit encryption and some of the most secure VPN protocols currently used by VPN providers such as IKEv2, OpenVPN, PPTP, and L2TP/IPSec. Additionally, it has recently incorporated beta support for WireGuard on its Windows, iOS, and Android apps.

VPN Unlimited also uses the provider’s protocol, KeepSolid Wise, which provides an extra layer of obfuscation. This is especially ideal for use in countries that restrict or ban the use of VPNs, since it camouflages your VPN traffic and makes it more challenging to detect.

This VPN provider boasts additional features ensuring optimum privacy. For example, you can set the app to automatically connect to the VPN whenever it detects a connection to an untrusted network.

Moreover, it features built-in DNS leak protection settings that prevent any DNS or WebRTC data leaks. Both the Windows and iOS clients also boast a kill switch that automatically blocks internet access if the VPN connection is lost.

Unfortunately, the Android app still lacks this feature, and it wasn’t entirely reliable in the Windows app. However, the Android app is the only client that offers split tunneling, called “App Exceptions,” to exempt certain apps from using the VPN.

While VPN Unlimited’s privacy settings are effective enough against ISP and third-party snooping, its issue of logging some of your data is a little murkier.

While most premium VPN providers guarantee strict no-logging of your data and periodically undergo third-party audits to verify said zero-logging claims, that’s not the case with VPN Unlimited.

Additionally, the privacy policy states that they store specific data, such as the total amount of internet traffic for each session, session dates, and the number of connected devices.

Furthermore, they collect some personal data such as your IP address, connection type, browser type, and operating system, although they claim to delete those automatically after each session ends.

VPN Unlimited doesn’t disappoint with its promise of lightning-fast speeds. Even the most crowded US servers deliver excellent speeds, and on a UK server, you should expect to see a loss of only about 5%-7% of your actual speed, which is pretty impressive.

However, this is only true for users connecting to a server near their actual geographical location. Download and upload speeds will undoubtedly take a hit across long-distance connections. For example, the speed averaged around 1-2Mbps while connected to the Singapore server.

VPN Unlimited can easily stream geo-blocked content on various on-demand streaming platforms. Conveniently, VPN Unlimited offers streaming-optimized servers for Netflix, Amazon Prime, Disney+, and BBC iPlayer. This can save you the trouble of manually connecting to all US or UK servers until you find one that works.

VPN Unlimited also falls much shorter when it comes to torrenting. The provider technically supports P2P file sharing, but only in five locations: the US, Canada, France, Luxembourg, and Romania.

Not to mention, it takes a pretty strong anti-piracy stance, claiming that “The primary use of KeepSolid VPN Unlimited is not to download torrents, but to offer online security.” There may even be cases where it throttles users’ torrent speeds or outright cuts your connection.

VPN Unlimited offers three pricing plans that differ in duration and the total number of devices you can use with the service. The first plan costs $9.99, billed monthly. Next is the yearly plan that costs $59.99, billed annually, which amounts to $4.99 per month.

What truly sets VPN Unlimited apart, however, is its lifetime plan. You can pay $199.99 for lifetime VPN use, which quickly pays off if you intend to use it for three years or more.

You can also buy a personal IP address for $15 per month or your own private server for about $25, although the latter has a data limit ranging from 1TB to 3TB.

As our VPN Unlimited review has made clear, this provider is an excellent choice for those seeking extra safe encryption, high speeds, and a good streaming experience. However, if you’re worried about their logging policy or primarily looking for a torrent-friendly VPN provider, you’re better off looking elsewhere.