Is Hamachi Safe? And How to Protect Yourself

Is Hamachi Safe? And How to Protect Yourself

Hamachi is a relatively popular VPN and while many have good things to say about it just as many question one thing in particular – its’ safety.  And that’s exactly what we’ll try to address in this article: “is Hamachi safe? And just how safe is it?”

Hamachi is a hosted VPN service developed by LogMeIn. It allows users to create and extend LAN-like networks. The service is available on Windows, Mac, and Linux.

Hamachi VPN is free to use for up to 5 computers on the same network, and several subscriptions let you connect more computers.

How Safe Is Hamachi?

Just like other VPN services, Hamachi is secured and encrypted against hackers. However, there are several scenarios where it can be quite dangerous.

To give further context, the main reason typically for safety doubts come from either a poor security history or the fact that a product is offered for free. As previously mentioned, in Hamachi’s case the second of these is true.

Since Hamachi is a publicly-shared VPN, anyone on the same server you’re on is basically connected to the same network you’re connected to. This is known as a LAN (Local Area Network).

This act can be quite risky, considering that everyone’s identity on Hamachi’s servers is unknown. However, by taking some extra precautions, you should be able to use Hamachi safely.

If you create a server with your friends to play games together, for example, then you need to make sure that all of you are compliant with several precautionary measures to protect all of your computers from malware attacks.

Remember, if someone could hack into the network of one of the people on the server, they could potentially hack you too. To avoid that, take a look at this checklist:

Before you join the Hamachi server, make sure that you and all of your friends conduct a quick scan on your computers to make sure that they’re malware-free.

Remember that malware on a VPN server is contagious, which means that your computer might get infected if your friend’s computer is infected, and the opposite is true.

The next step is to make sure everyone has virus protection. If some of your friends don’t use a third-party antivirus system, then ask them to use Windows Defender at least. It’s almost as capable as other free antivirus programs.

If malware was found on any of the computers, make that it’s eliminated before joining the server. Most of the time, the antivirus will automatically eliminate the threat once it’s detected. However, it wouldn’t hurt to run a second scan just to be sure.

In order to sustain a threat-free Hamachi experience with your friends, make sure that your antivirus systems are always up to date.

It’s not uncommon for hackers to be able to find loopholes in protection layers provided by your antivirus even a few hours after you update it. For best results, keep automatic updates turned on all the time to allow your antivirus to identify threats before they breach your network.

Hamachi has a number of built-in security features that make sure that the users are protected whenever they use the service. For starters, it offers AES (Advanced Encryption Standard) 256-bit encryption, which provides a safe means of communication. It’s the same standard used by governments for data protection.

Additionally, Hamachi never shows the user’s real IP address under any circumstances. Instead, all the users are assigned a “5. x.x.x” address space.

To wrap up our guide, we’re almost confident that Hamachi is safe to use. We say “almost” because the threat is still present, but it’s as close it gets to negligibility, especially if you adhere to the precautions that we’ve previously mentioned.

If you’re looking specifically for a VPN that won’t cost you anything then check our list of the best free VPNs. That said, we would always recommend paying a little something to have more solid protection – take a look at NordVPN, Surfshark and ExpressVPN as our main picks right now.

It’s also a relief to know that Hamachi has built-in security measures that further enhance your experience and keep your data safe. 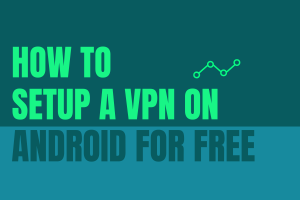 How to Setup a VPN on Android for Free 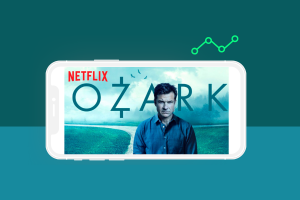 How To Watch Ozark Online Free 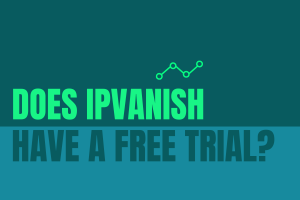 Does IPVanish Have a Free Trial? 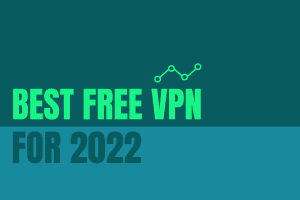